Instead of just focussing on New York City street style today, I thought I’d take you for a little walk.

One of the many treasures in this city is an elevated park, appropriately called, The Highline. Back in the day it was an elevated train track, but as the city grew the tracks stopped being used. That is, until it became wildly popular green-space.

The photos below were taken on my way to The Highline, and a few were snapped while we were on it. Oh, and there’s one little photo surprise at the end. Enjoy! 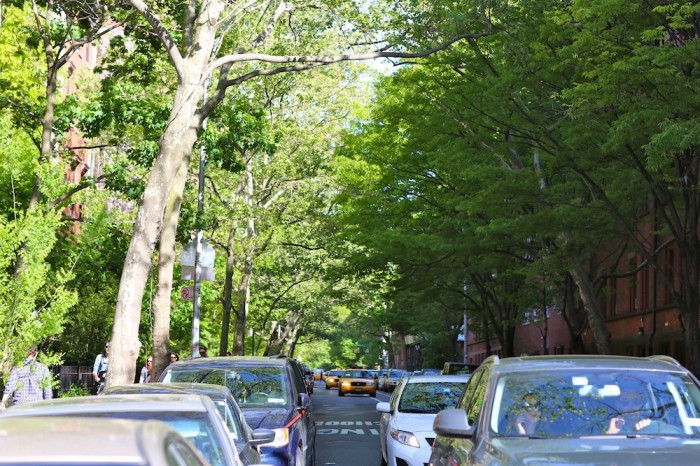 This photo was taken shortly after entering the West Village. Pretty right? Better be. Because it will cost you a boat load – a very very large boat – to live on this street. I’m talking a cruise ship. 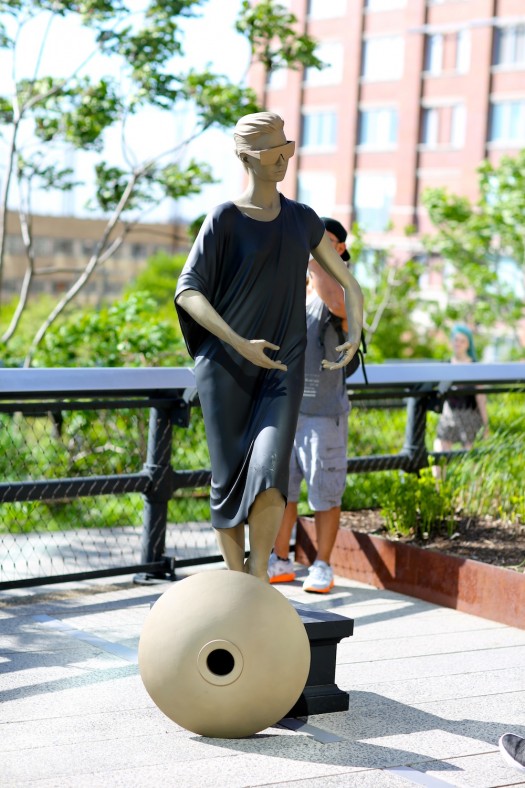 The Highline has all sorts of art installations, including this one. 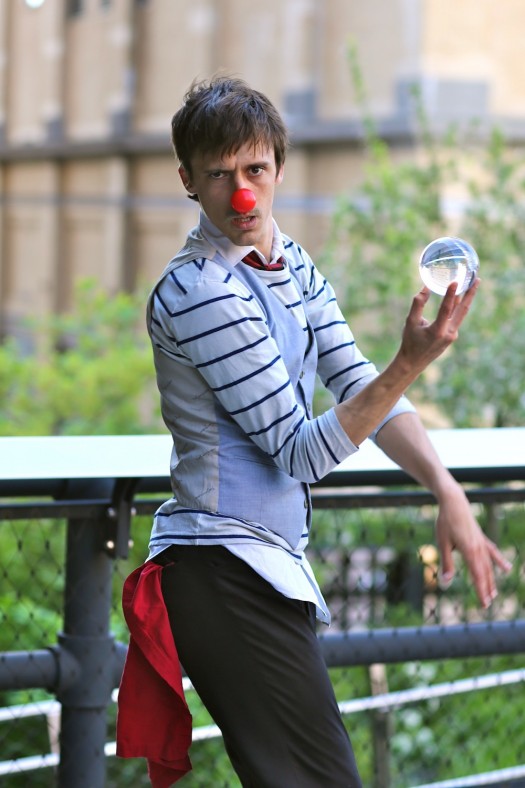 And it has things line this as well. 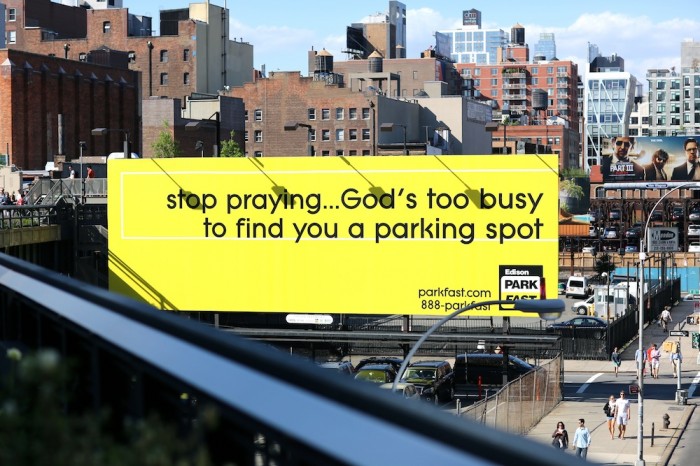 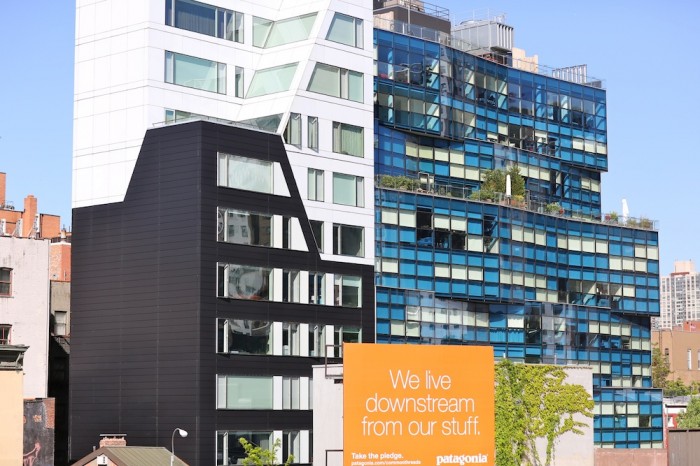 This is a building I’d never actually seen before. Pretty cool design. 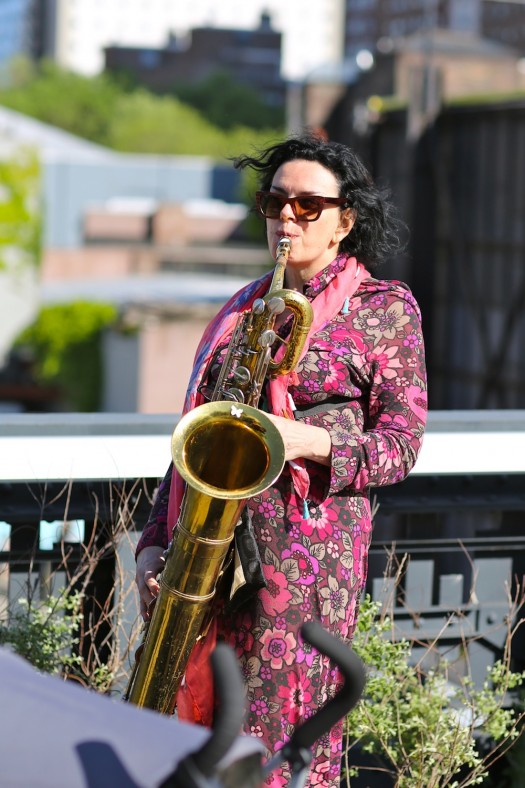 The Highline provides constant amusement. Granted, if you go early in the morning or late in the day… that’s when it’s true beauty can be spotted. 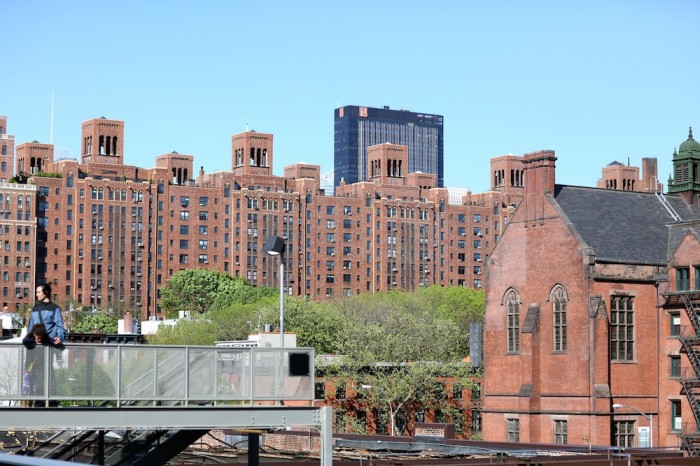 Look at the brick building off in the distance. It’s a massive apartment complex that takes up an entire city block. My guess is that it may have been a post-war development for soldiers. That’s just a guess though. 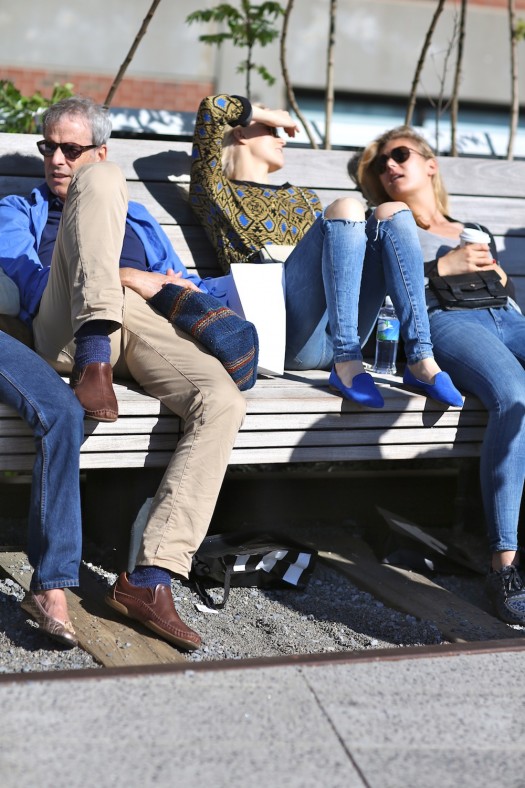 Even amongst the crowd, it’s easy to spot a stylish model. 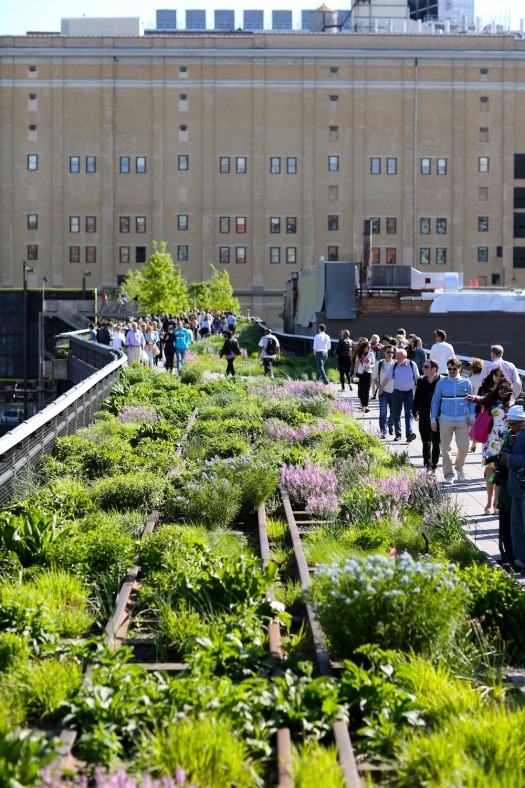 You’ll see that some of the old rail-lines are still in place. 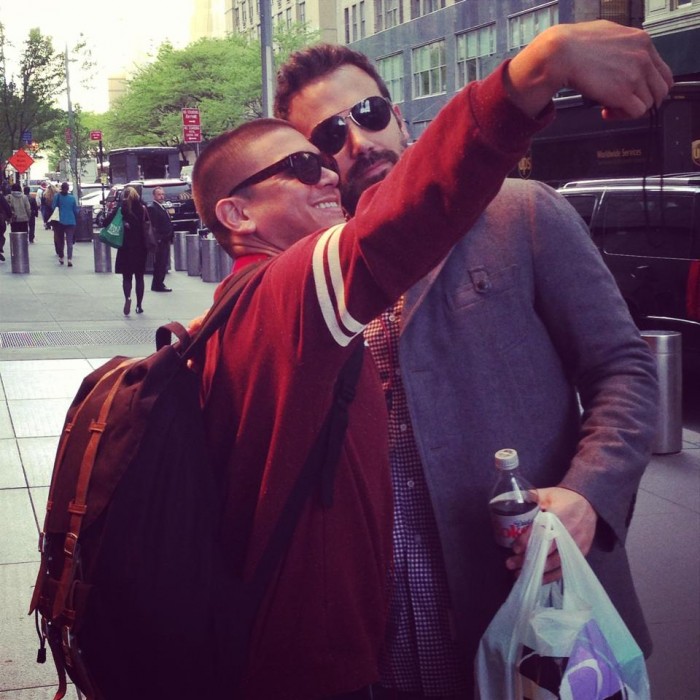 And last but not least, I was walking to the gym earlier this week and spotted Ben Affleck having his photo taken with a fan. He looks just like you’d expect him too. Solid dude.