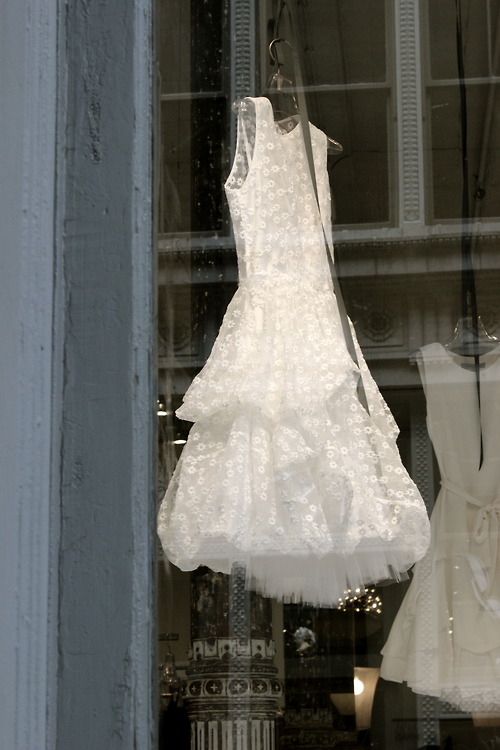 Today’s street style fashion post is going to be a bit different.

Based on comments I’ve received over time it’s apparent that the shots shared on Fashables can help influence your wardrobe, but I’ve never really stopped to think about how they influence you in other ways. And that’s what today’s post takes a look at. Here’s an email message I received yesterday,

“I just wanted to let you know that you inspired me to go out, buy a camera, and start taking street pictures. Though I am only 16 and don’t expect to be recognized with this blog, it is a great way to have fun and be creative. Thank you so much and keep up your amazing blog!! It gets me through my long weekdays!” – Brooke

How freaking cool is that?

END_OF_DOCUMENT_TOKEN_TO_BE_REPLACED 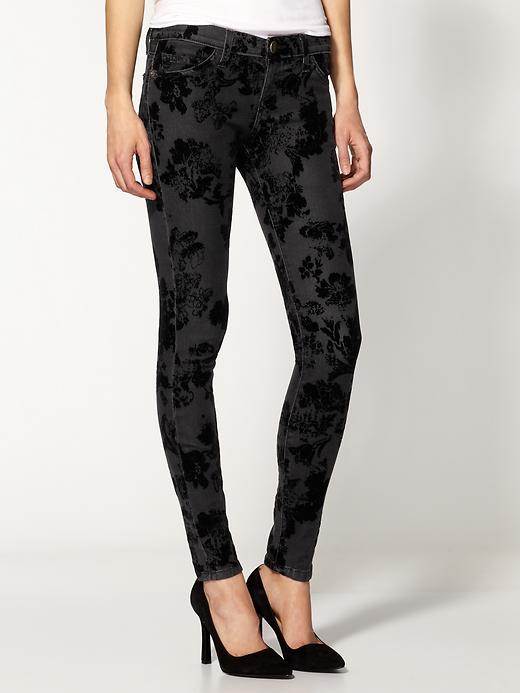 I tend to get to my day job very early, which means my fiancee is still laying in bed when I leave. So, when I see her in the evening it’s always a surprise to see what she’s wearing.

When she arrived home to our mansion (read: New York City shoebox sized apartment) I immediately took note of her pants. They were a new purchase from the brand Current/Elliott, and they are fan-freaking-tastic!

The Ankle Skinny Velvet Flocked Jeans have a floral print that’s done in velvet, and the black on black look is perfection.

END_OF_DOCUMENT_TOKEN_TO_BE_REPLACED 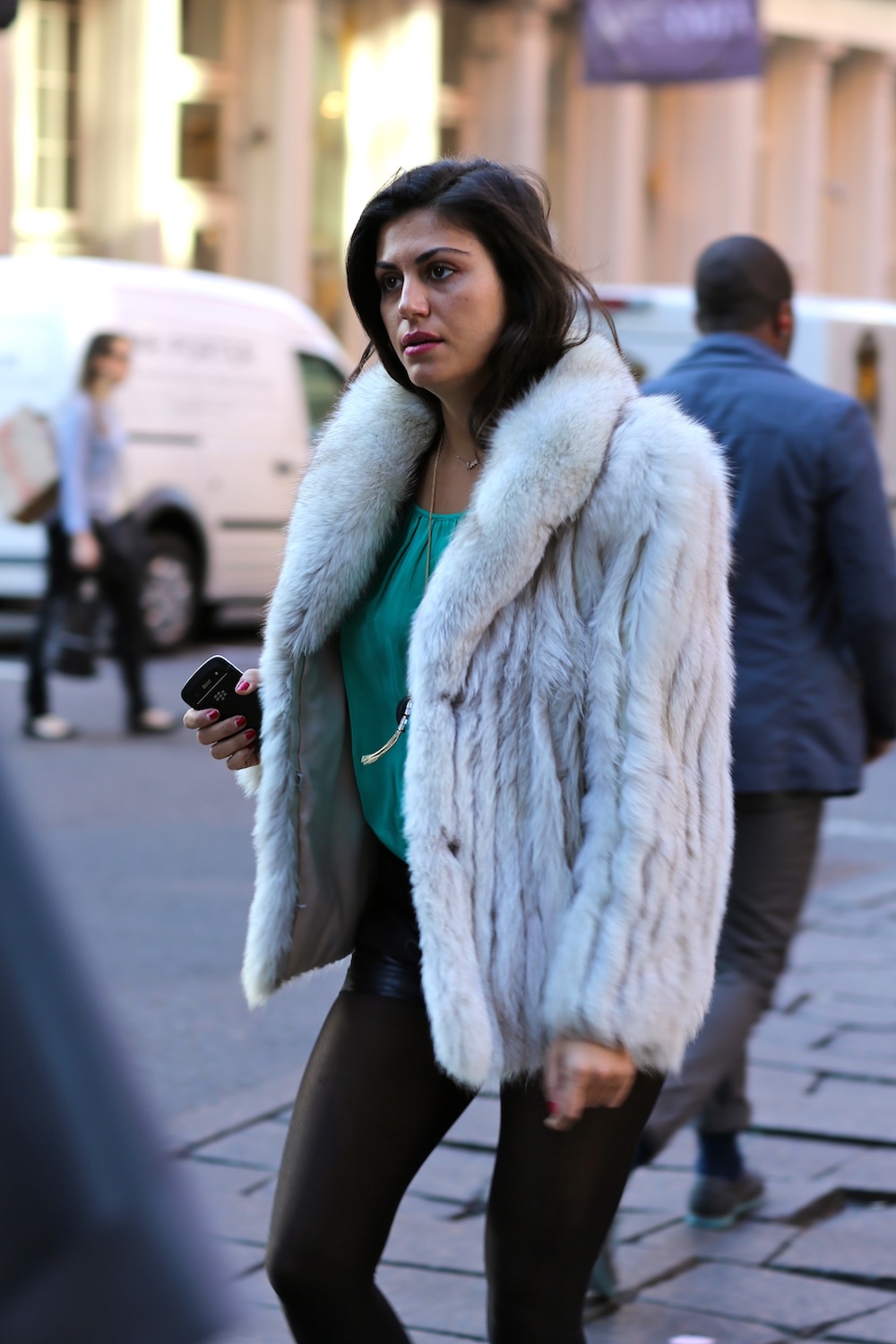 The temperatures continue to drop in New York City, and you’ll see that reflected in the coats and outerwear people are starting to pile on in today’s post.

END_OF_DOCUMENT_TOKEN_TO_BE_REPLACED 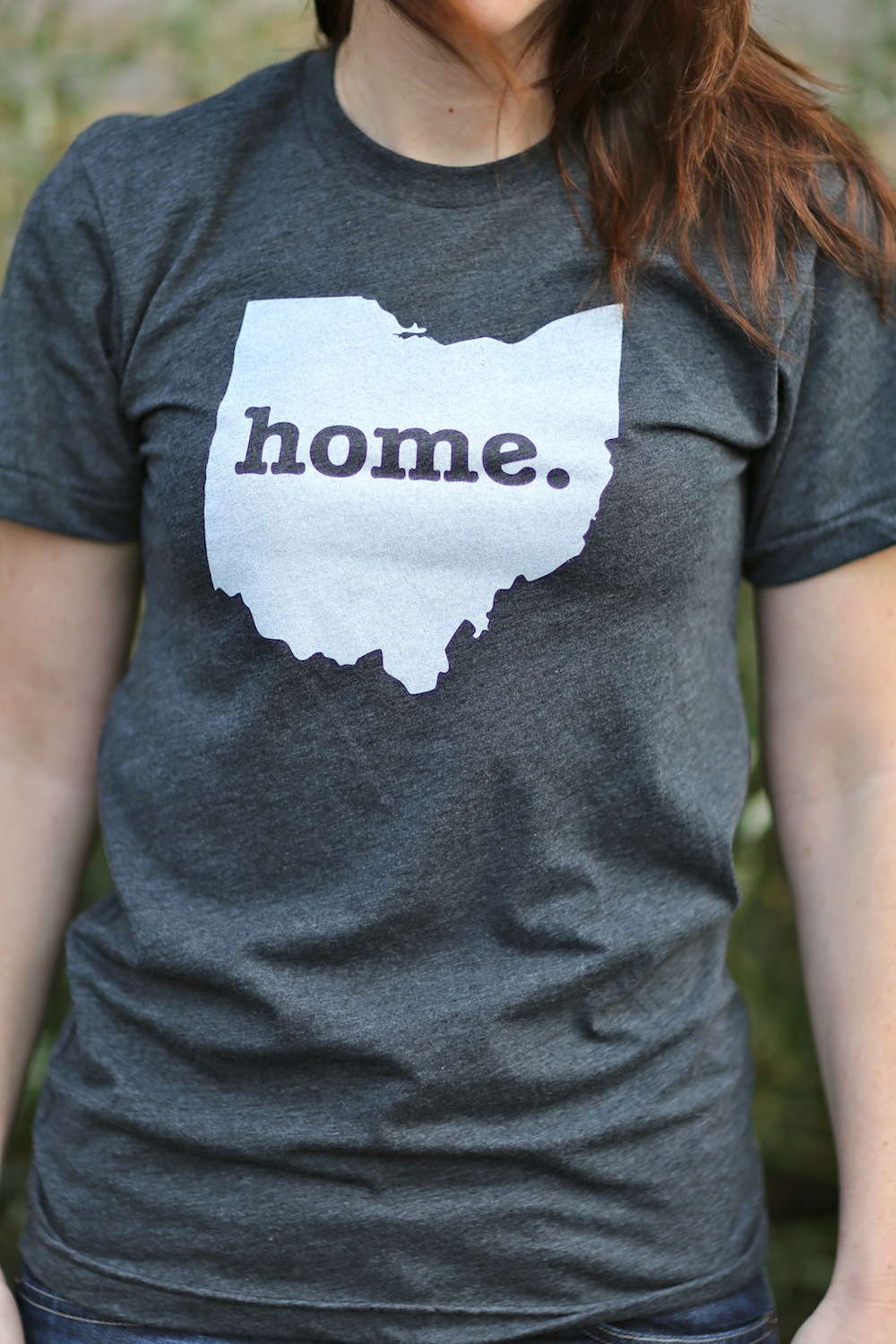 Here’s a quick update on our t-shirt line, The Home T.

We’ve been selling New York for about a month, and that’s been going great, so we are now adding three new states to inventory. Home T’s are now available for California, Ohio and Texas! Photos of each, and links to purchase, can be seen below.

END_OF_DOCUMENT_TOKEN_TO_BE_REPLACED 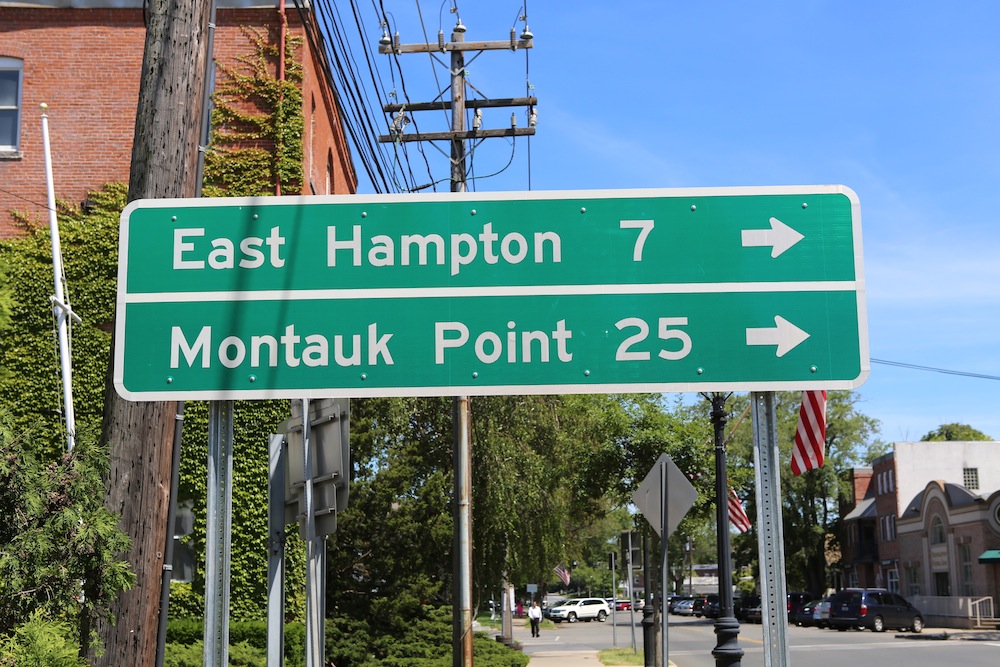 I’ve lived in New York City for just over two years and going to the Hamptons hasn’t been a priority. Actually, it’s not even been on my radar. I’m a simple guy, in most cases, and the Hamptonian Hoopla (just made that up) didn’t appeal to me.

Now with all that said, I made my first trip to the Hamptons (Sag Harbor to be specific) last weekend and it was quite nice. In some ways it seemed like an Any Town USA kind of place, but in others, it’s beyond the reality that many can comprehend. If you think you’ve seen the biggest house you’ve ever seen, there’s likely one a bit larger in the Hamptons.

Here’s a few photos snapped during the short stay.

END_OF_DOCUMENT_TOKEN_TO_BE_REPLACED

Note: this contest has ended. A winner will be announced on June 27. Thanks to all that entered to win!

We previously told you that The Cambridge Satchel Company bags were the “It” bag of New York Fashion Week, and now we’re giving you a chance to win one!

Their bags are not only well made, but they just so happen to be extremely stylish. As in, your friends are going to suddenly say, “Where did you get that amazing bag?!” That is of course if they don’t recognize the brand from the color of the bag alone – it happens all the time.